Why Chocolate Lovers Should Visit Perugia

If you’re planning a visit to Perugia, Italy you must include a stop at Perugina Chocolate House …

Why Chocolate Lovers Should Visit Perugia

If you’re planning a visit to Perugia you must include a stop at the Casa del Cioccolato or Perugina Chocolate House. Situated on the outskirts of the city in the small town of San Sisto, the Baci Factory and Perugina Museum offer chocolate lovers history, tours and tastings all revolving around the modest cocoa bean which was introduced to Europe from South America following the Spanish invasion in the sixteenth century.

The chocolate factory, Perugina, was originally established by Luisa Spagnoli and her husband Annibale, Francesco Buitoni (also a member of the famous pasta family), Leon Ascoli and Francesco Andreani in 1907. In 1918, Francesco’s young son, Giovanni, joined the factory. In spite of being ten years older, married and the mother of two sons, Luisa fell in love with Giovanni and the two of them began a lifelong love affair.

It was Luisa who created the chocolates though it wouldn’t be until 1922 that she developed the chocolate candy everyone associates with Italy, the “Baci.” “Baci” was initially named “Cazzoto” (Italian for “punch” because it looks like a fist), but Giovanni persuaded her to change the name to the more appealing “baci.” He pointed out that it would be much more successful if men were to enter a store and request a “kiss” from the attractive young women manning the counters rather than a “punch.” Legend has it that the little romantic notes included in each chocolate were inspired by the secret notes Luisa and Giovanni passed between each other.

The same formula that Luisa created is used today and the chocolates have become one of Italy’s most famous exports. The Baci image of two lovers entwined in an embrace was created by the graphic artist, Federico Seneca, who was supervisor of advertising for the Perugina factory from the early nineteen twenties until 1933.

Opened in 1997 the Perugina Museum offers tours that explore the museum as well as the workshop where the Baci are made.

It is highly recommended to make reservations for the tour and you can do so here. 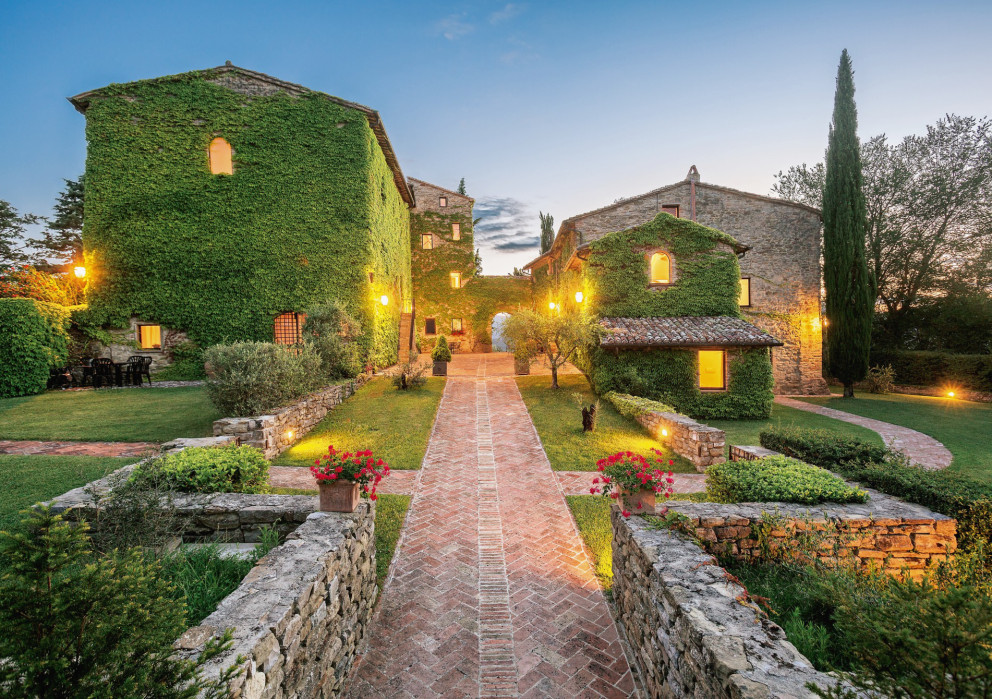 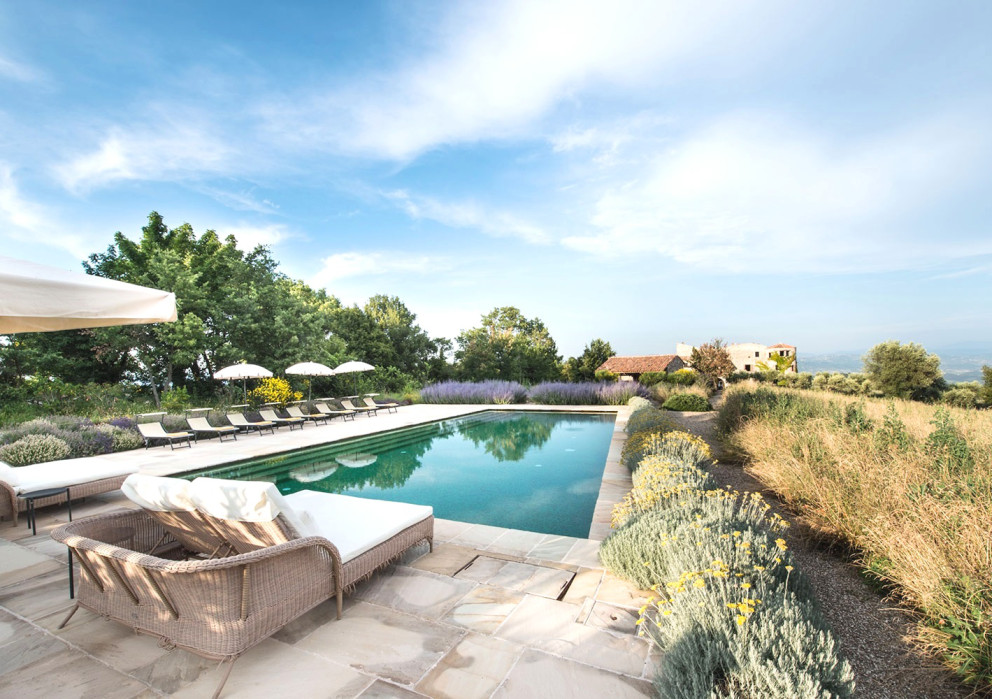 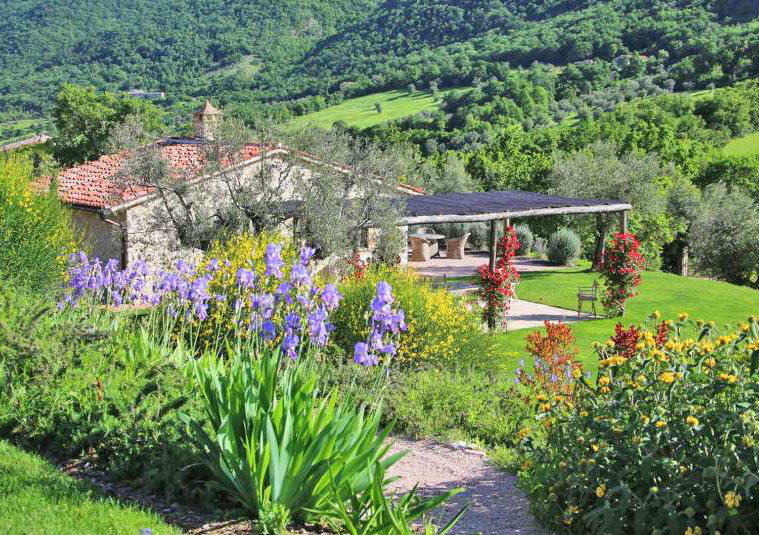