How to Drink Like A Local on the White Island

Ibiza is renowned as a place to party and, where there’s a party, you can be sure there’s plenty …

How to Drink Like A Local on the White Island

Ibiza is renowned as a place to party and, where there’s a party, you can be sure there’s plenty to drink. For those who plan on joining the party, the following is a list of some of the more popular liquid refreshments on the island.

Sangria, a refreshing fruity wine drink, is ubiquitous whether it’s mixed with cava (sparkling wine) or red or white wine. Simpler but similar to Sangria is Tinto de Verano, a drink composed of three parts sweet soda, one part red wine and served over ice.

If you prefer your wine without fruit, there’s plenty of that as well. Various grape varietals have been developed on the island since 600 BC when the Phoenicians invaded, bringing with them their love of the grape. Many small growers as well as a couple of larger vineyards supply the island with a variety of red, rosé, white and sparkling wines which are classified as “Vi de la Terra Ibiza” and “Vi de la Terra Formentera” (regional wines).

Beer, too, is popular and there are more and more craft beer industries sprouting up around Ibiza including “Las Flores” and “Ibosim” (the Phoenician name for Ibiza) beer companies. If you visit the island in the fall don’t miss the autumn beer festival, “Feria de la Cerveza.”

Wild herbs, which grow in profusion on the island, are the basis for two popular digestifs, Hierbas Ibecenas, a liqueur with an anise taste, and Frigola, whose base is wild thyme (“frigola”). For over 200 years, making Hierbas was a family affair, each family having its own recipe. It wasn’t until close to the end of the nineteenth century that the liqueur became a commercial product with producers such as “Mari Mayans” choosing from the best of the myriad homemade recipes.

If you are looking for something to cool your thirst on a hot day at the beach, try a “Horchata,” a milky (think almond milk) frozen drink (it’s been compared to a slushy) with a base of ground nuts like almonds or tiger nuts.

For those craving caffeine but who don’t want to miss out on alcohol, there is carajillo, a strong espresso with a dash of spirits, and cafe caleto or coffee with brandy, lemon peel, cinnamon and sugar.

There are many reasons to visit Ibiza and, though not all of them revolve around drinking, imbibing various liquids remains a central pleasure. Salud! 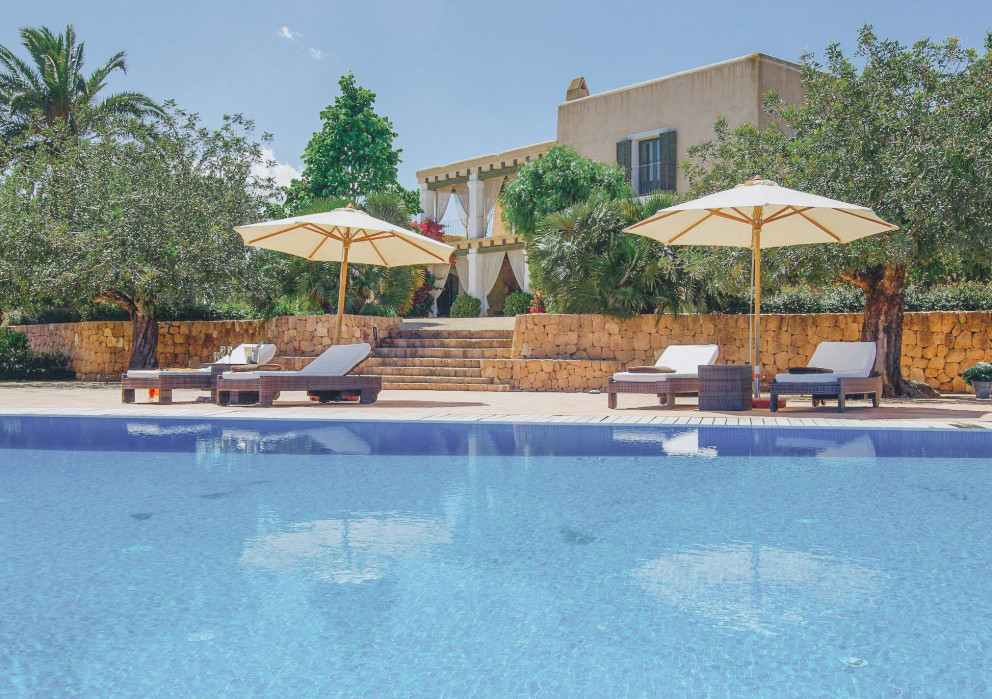 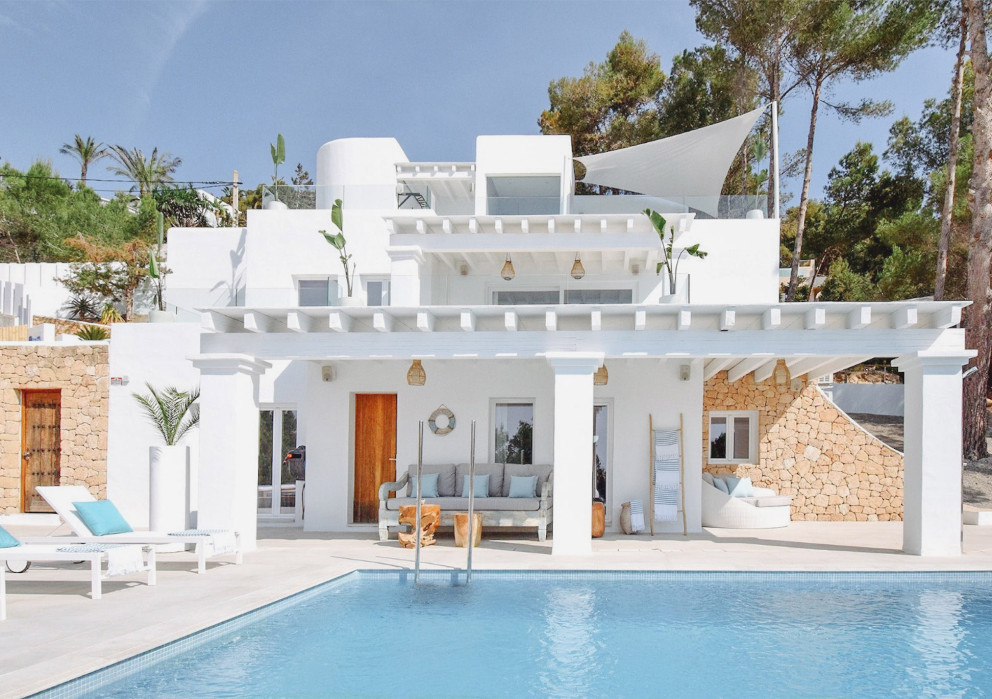 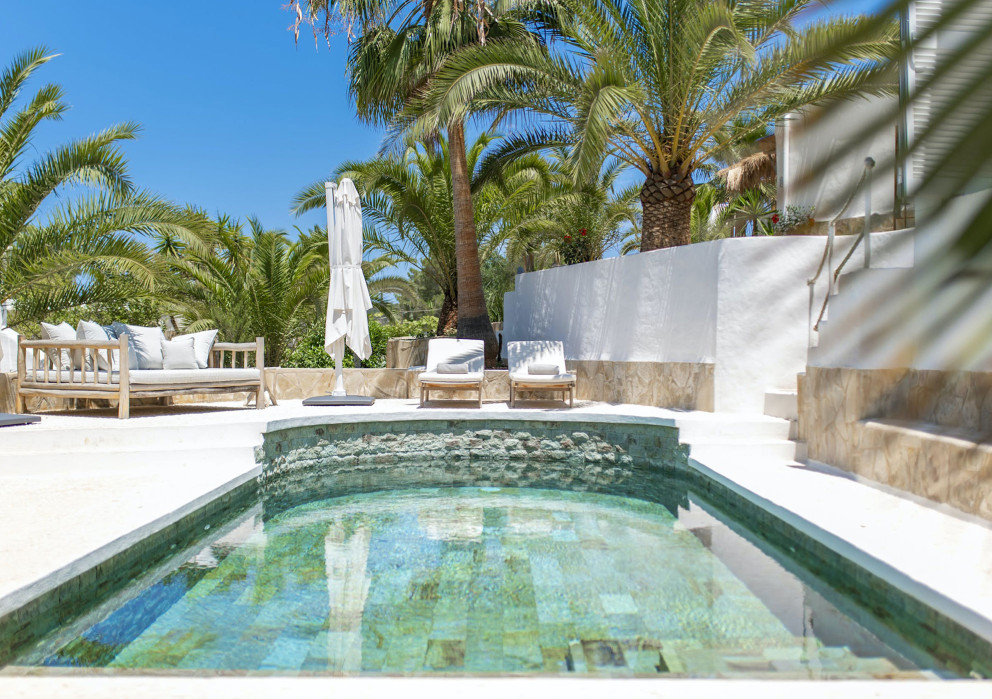 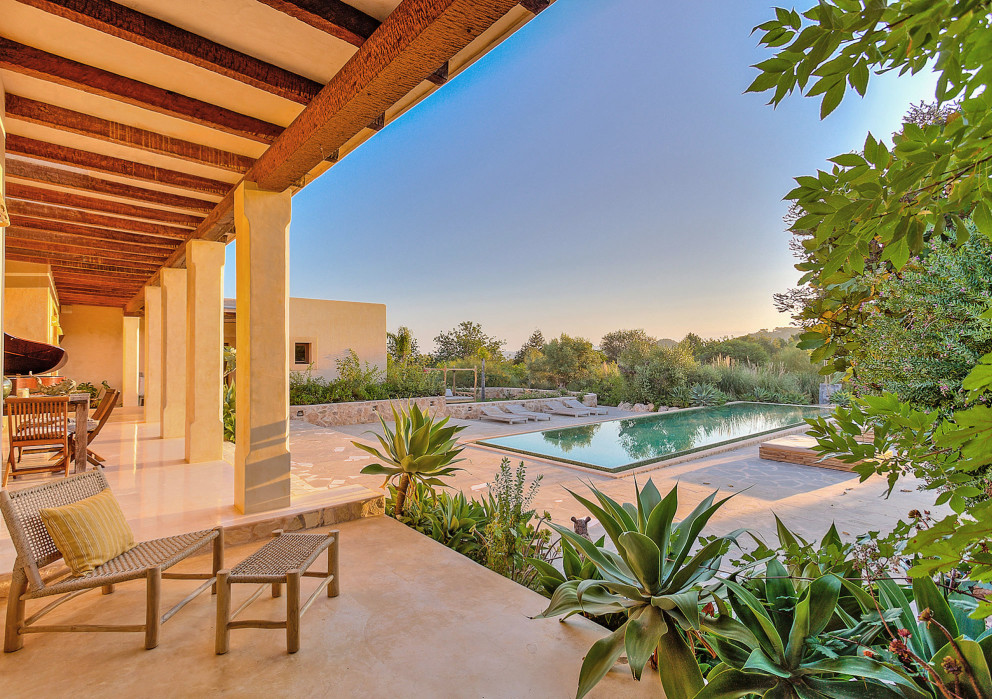